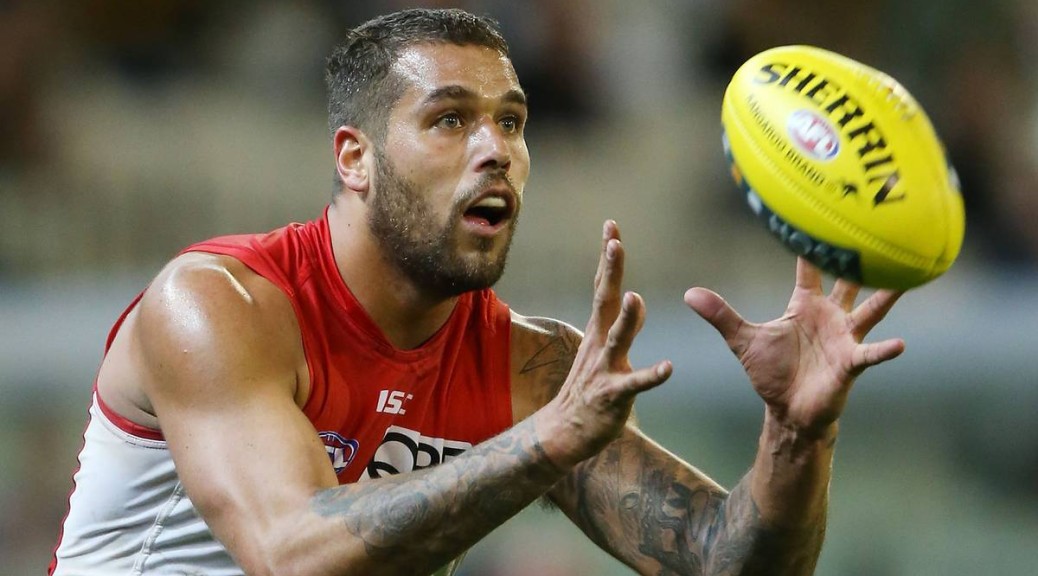 When it comes to the Richmond Football Club in the past 30 years most of their stories at this time of year haven’t had happy endings.

They can change all that on Saturday afternoon in Sydney. If the 8th placed Tigers can get over the top of the table Swans they will improbably reach the finals for the second year in succession (save for an enormous Collingwood win over the Hawks) and erase the memory of a horror first half of the season that at one stage saw them sitting near the bottom of the ladder with 3 wins and 10 losses.

In a bizarre coincidence the Swans were actually the last team to beat Richmond way back in round 14, a win on Saturday would be the Tigers 9th in a row since that day, their 8th coming last week with a comfortable 28 point victory over bottom placed St Kilda.

Importantly for the Tigers they’ll welcome back Dustin Martin for the match that will define their season after he missed last week with hamstring tightness. Martin has been vital to the winning streak since his move into more of a permanent forward role, his one on one ability along with that of Brett Delidio adding a couple of extra strings to the forward line’s bow.
Jack Reiwoldt kicked 6 goals in the win over the Saints, while Anthony Miles continued his meteoric rise with another excellent performance.

Unlike the Tigers the Swans season has been consistently good after a rough first few weeks, and last week’s 10 goal win over the Bulldogs means that only a big loss to the Tigers will deny them top spot at the end of the home and away season.

Buddy Franklin continued a stellar first season in the red and white making it 15 goals in 2 weeks with 6 against the Bulldogs. Franklin wrapped up the Coleman Medal with the 6 goal haul, those naysayers that were so loud early in the season have been quietened as the big forward has well and truly earned the first of his 9 year contract. Luke Parker continued his ascension into the elite midfielders of the competition with another fabulous performance, Dan Hannebery and skipper Jarrad McVeigh also among the best.

There must have been a temptation for coach John Longmire to rest some of his stars this week for a game with little riding on it from their point of view, but sadly for the Tigers they’re going to have to earn their win over the strongest team Sydney can put on the park excluding those already missing through injury. Only ruckman Mike Pyke has gone out through illness while Jeremy Laidler was dropped, Sam Reid and first gamer Sam Naismith replace them.

And so it all comes down to this, can the Tigers ride their wave of emotion for one more week and surf it into the finals, or will it again end in pre-September heartbreak and dare we say it possibly another 9th placed finish for the yellow and black?

Much will likely depend on the mindset of the Swans, as it’s impossible to imagine the Tigers being anything but ferocious in their attack on the ball. Sydney could be forgiven for having an eye on the following week, and if they have the Tigers should give it an almighty shake.

Richmond  must break even in the midfield to give their defense some hope of countering the Swans forward line, but I have a feeling we can largely forget about matchups and tactics, this one is going to come down in large part to desire.

So what will it be for the Tigers? Fairytale or heartbreak? Sadly for them there’s no in-between, but at least they are in control of their own destiny. Either way it should be well worth watching.