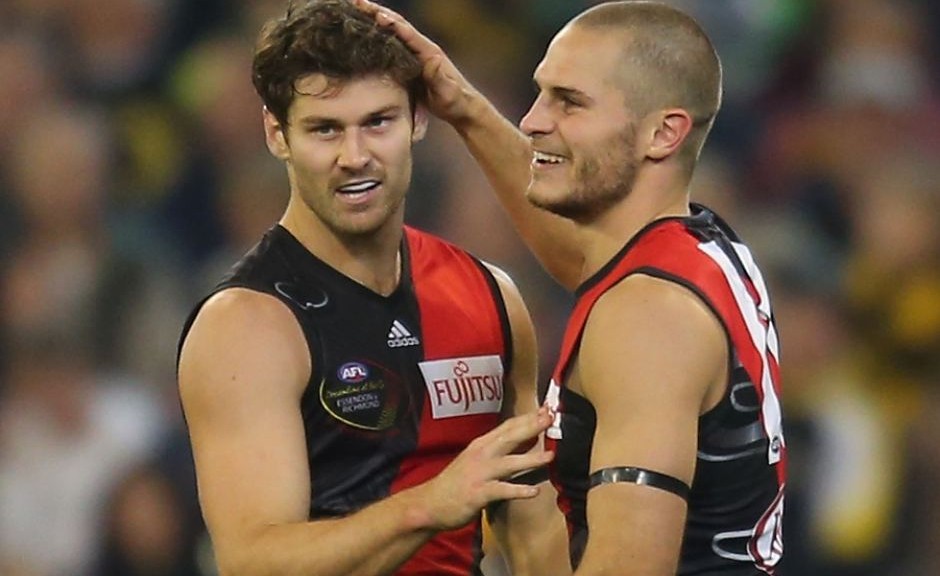 Round 20 sees the return of the good old fashioned Friday Night Blockbuster, with traditional rivals Richmond and Essendon meeting in a game that could barely be more important for either side.  The Tigers improbably – or not depending on how you view their history in recent seasons – are making a late season surge and remarkably despite earlier this season having a 3-10 record are still a remote chance of making the finals.  They’ve won 5 in a row the Tiges, and while they haven’t all been stellar performances winning form is good form – including last week when they shot away from GWS early before having to grind out a 27 point win.